Top 7 Biggest Malls in the World 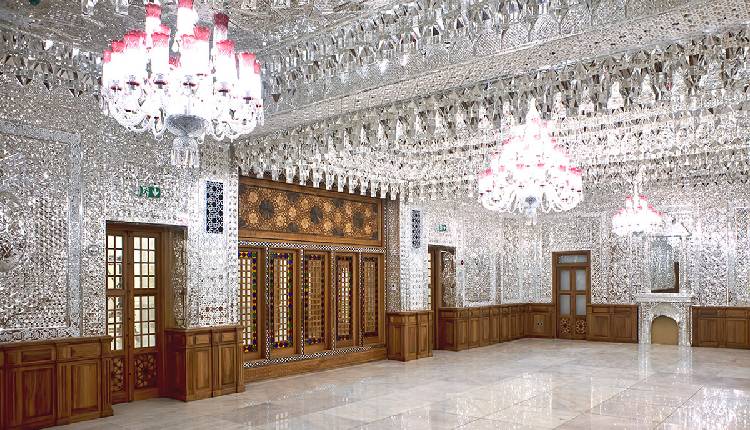 People have diverse definitions of what a shopping mall means to them; for some, it is simply a place to buy goods like clothes, footwear with international brands, expensive watches, etc.; for many others, it is a gathering place where they can go out to dine with their friends. Few shopping centres have built enormous structures to elevate this pleasure to a completely new level. These malls, which cover millions of square feet, contain hundreds of stores, such as movie theatres, fast-food restaurants, gaming facilities, etc. So let’s explore some of the largest malls in the world in this article if you enjoy shopping at malls.

The Biggest Malls in the World:

The enormous Iran Mall would be the largest mall on the planet as of 2020. This enormous building, which is situated in Tehran’s northwest, has a total floor space of almost 21 million leasable square feet. A resort, some parking spots, as well as commercial establishments including retail stores, cultural centres, recreation places, and hotels make up this hub of commerce, culture, and society. People can engage in sports activities including cycling and hiking on the mall’s rooftop. There’s also a tennis court, a pool, as well as an ice skating rink! Although Iran Mall is already the largest mall in the world thanks to its completed portions, some of its components are still being built, therefore further growth is anticipated for this megastructure.

South China Mall in Dongguan, China, earlier held the title of “World’s Biggest Mall.” However, in 2018 the South China Mall dropped to second place due to the development of the supermall in Iran. The location was designed with the intention of drawing 100,000 tourists every day; nevertheless, for many years, it was deserted. As of recently, the mall has witnessed a steady growth of tenants, particularly restaurants that serve the middle class, following restorations and modernisation. Seven distinct areas of the mall are created to imitate famous cities from around the world. A replica of the Arc de Triomphe from Paris may be found in one area, and gondolas from Venice can be found in another. 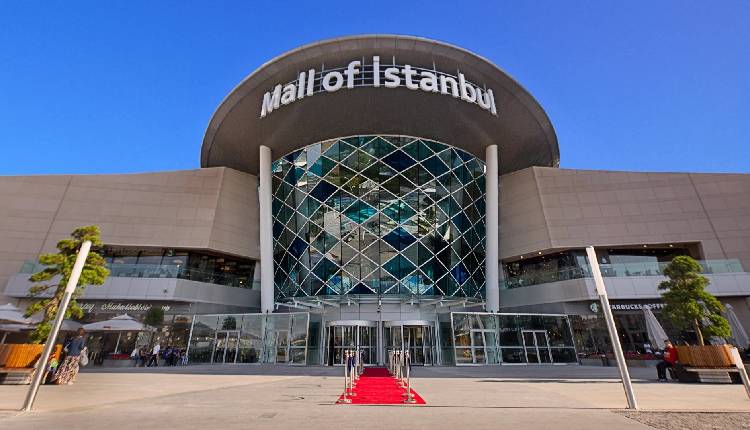 About 7 million square feet of space is available for lease at the enormous Mall of Istanbul. In addition to the standard shopping possibilities, this one also houses a sizable theme park. In Turkey, this is the first of its sort. It features more than 300 stores and is home to some of the major brands in the globe. It has a number of performance venues, a culinary hub, and a sizable shopping complex. The largest cinema complex in Turkey, with 12 theatres and 3,050 seats, is also located there.

SM City Tianjin is yet another enormous mall situated in China. It covers well around 6 million rentable square feet. Throughout the vast complex, there are more than 2,500 retailers. The five buildings that make up the complex are each given one of the five traditional Chinese components, Earth, Fire, Water, Metal, and Wood—as their name. It began operations in the thriving Tianjin Airport Economic Community in 2016.

The “Great Mall of China,” as it is also known, is a supermall in China. More than 1,000 booths are housed at the Golden Resource Shopping Mall, which has an overall leasable space of 6 million square feet. In contrast to the other buildings on the list, this one is a six-story tower surrounded by new housing complexes and office buildings. Nevertheless, it features moreover 230 escalators to handle the flurry of visitors going from floor to level.

The Central Plaza WestGate in Thailand’s Nonthaburi Province, a neighbourhood of its country’s capital Bangkok, is the country’s largest mall. It has many stories and a total floor space of more than 5.9 million square feet. The “Mega Regional Mall ” of SouthEast Asia was constructed as part of an initiative to make Thailand a flourishing major shopping hub. Inside this mall, there are more than 200 eateries and more than 500 Thai and foreign brands.

Bangkok, Thailand’s capital, is home to the CentralWorld Mall, which is almost as large as that of the Central Plaza Westgate shopping centre. The CentralWorld Mall, one of the biggest shopping centres in the area, features 500 businesses, 100 eateries, and 15 movie theatres. It includes two superstores, a learning centre, and a children’s area. The same as a few other places on this list, it has an ice rink of its own.

Himalayas: Facts You Would Love to Know