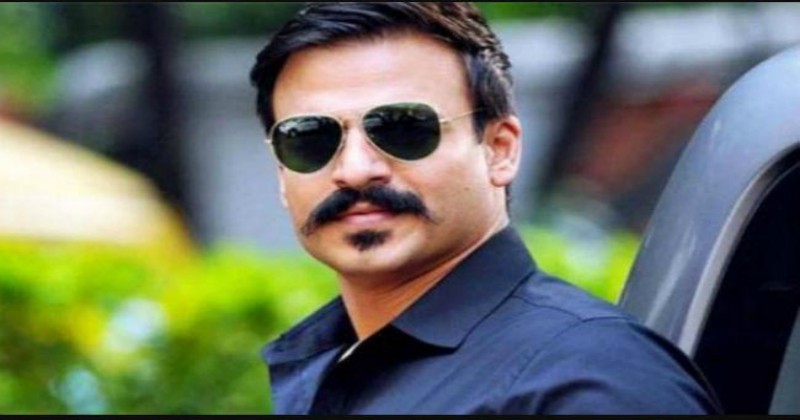 Vivek Oberoi who was last seen as ‘PM Narendra Modi’ the biopic is reportedly set to make a film on Balakot airstrike. The announced trilingual flick will be titled as ‘Balakot: The True Story.’

The film is set to star Indian Air Force (IAF) Wing Commander Abhinandan Varthaman. The film will possibly follow his story as he was captured by Pakistan for almost 60 hours after India’s airstrike on Balakot in February earlier this year. Abhinandan was later awarded the Vir Chakra on the 73rd Independence Day.

However, as the announcement was made netizens were not keen on the idea. Along with heavy backlash, some tweets even shared their blatant truth. One user claimed this will be the hardest part of Abhinandan’s life, “Wing Commander Abhinandan has seen some really tough times in his life. This will be the toughest.” while another wrote, ” Wing Commander Abhinandan didn’t go through so much shit for someone like Vivek Oberoi to make a movie on this”

A twitter user made a genuine request “We really should stop allowing mediocre actors and directors from making movies that have potential.”  while other pledged for mercy “Please nahi.. have some mercy on WC abhinandan..”