WAR Trailer Is Trending And Garners Massive Praises From Bollywood 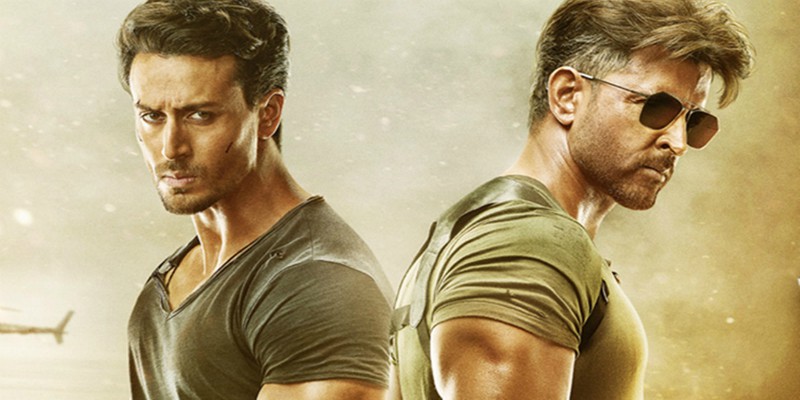 In addition to being popular on digital medium, the trailer has garnered praises from all quarters on social media as well; celebrities such as Anil Kapoor, south actor Sudheer Babu and many more are going gaga over the trailer.

Veteran actor Anil Kapoor tweeted, “I don’t know who is going to win but this #WAR is going to be worth watching! Loved the #WarTrailer @iHrithik @iTIGERSHROFF #HrithikvsTiger @vaaniofficial #SiddharthAnand @yrf”

War is helmed by Siddharth Anand, chronicles two agents, one being the hero and other being the protégée, logger heads but ends up joining forces and rack up a pile of bodies of baddies.

The film is scheduled to release on October 2, 2019, coinciding with Gandhi Jayanti.