Best Indian Fishes to Pick from the Fish Market 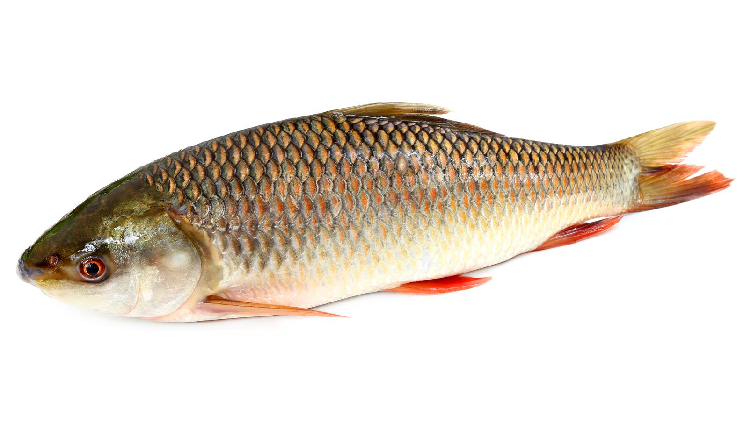 Fish is a natural resource and It is accessible all year long. The oceans and rivers are teeming with fish, and no region on the planet can overlook the subtle yet tasty fish meat as part of a balanced diet. However, trying to choose the best fish to eat can be difficult, especially given the vast amount present. Fishes can be categorised into two types as far as food is concerned. The sea fish, which lives in saltwater, and freshwater fish, can be abundantly found in streams, lakes, and ponds. Nowadays, many build synthetic ponds particularly to grow fish. So, if you’re confused about which fish to choose, let’s have a look at some of the best Indian fish you should eat more often in this post. 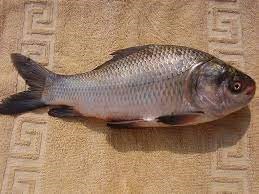 Catla is the kind of fish widespread throughout India and neighbouring countries such as Bangladesh, Nepal, Pakistan, as well as Myanmar. This fish is widely found in North Indian water bodies and streams. It is also known as the Indian carp in India, but it has several other names, including baudhekra in Assamese and tambra in Hindi. Catla is distinguished by its huge projecting bottom lip and black fins. It’s also very high in sulphur as well as zinc, which assists to preserve the tissue and enhance the immune system of the human body.

Catla Fish Curry is a favourite by many North Indians. Onions, ginger, chilli paste, turmeric, and other spices are simmered with the fish over a slow fire. It’s a tasty side or appetiser recipe. You may also try the Grilled Catla Curry, which involves grilling the fish after it has already been marinated and then adding it to a delightful spicy curry.

You may also like: Remarkable Health Benefits of Salmon

Catfish would be a type of fish that is common throughout North America, Europe, and Asian countries. Catfishes are a popular choice for lakes in North India since they are very easy to obtain and maintain. However, reproduction of the African species of catfish has just been prohibited in the nation. Other types of catfish, such as catfish clarius and wallago, are extensively accessible in North India. Catfish, unlike some other fish species, lack spines and have distinctive cat-like whiskers, hence the name. In India, catfish is known by numerous names, notably sangtam in Hindi.

Catfish is rich in many nutrients including a good source of omega-3 fatty acids, along with potassium and magnesium. Catfish Curry is a popular food in north India that uses catfish. The curry’s rich texture pairs well together with flatbreads or white rice. 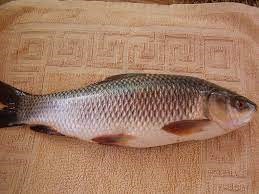 In general, rohu can be found in a variety of water sources in India. This kind of fish can be found in lakes across Uttar Pradesh, as well as in the states of Assam and Tripura. Rohu belongs to the carp fish family with reddish scales and a slimmer top than catla. There are numerous ways to prepare rohu, but the most typical include barbecuing or mixing it all into a curry. Simply marinate the rohu in a blend of garlic, onion, turmeric, Ginger Garlic paste and coriander before grilling. The Rohu Fish Curry is rather delicious, particularly when served with piping hot white rice.

Anchovies are all little fishes that are commonly included as baits for bigger fish. However, in regions of India, these little fish make excellent crispy treats. The Indian anchovy may well be spotted in many of India’s coastal locations. The Indian anchovies are also called the nethili in Kerala, however, they are much larger than the other types of Indian anchovy. The ideal method to prepare these tiny fishes is to fry them, which itself is known as the Nethili Meen Fry in Kerala and Tamil Nadu. The fish are marinated in a seasoning of chilli powder, turmeric and ginger, to which other seasonings can also be added. The following day, fry the marinated fish and enjoy their peppery, smoky flavour and aroma.

What are some of your favourite fishes to eat often and why? Let us know!

6 Types of Healthy Vadas for an Evening Snack