Delish Foods to Ease Your Anxiety 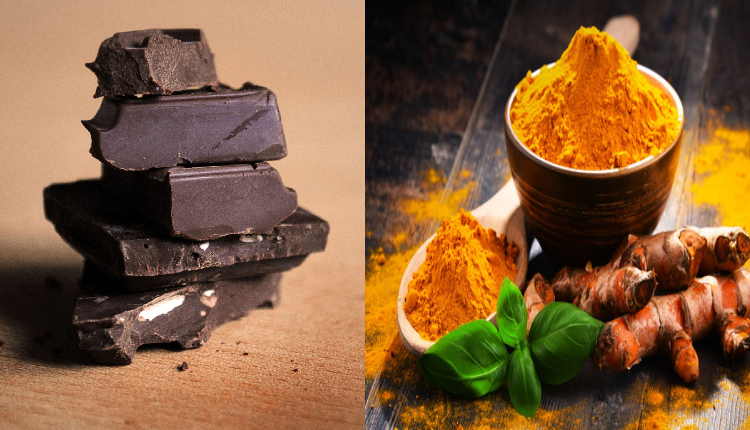 Since anxiety is a common issue which most people encounter, it should have been treated naturally. Fret not, the symptoms of anxiety could be reduced easily when you have the right foods. There are certain foods which when consumed could be lowering the symptoms associated with anxiety. While meditating and exercising could help you reduce anxiety, diet could help ease the symptoms of anxiety as well. This is possible because of the brain-boosting properties present in the foods. So, check out the following foods to ease anxiety.

The rich compound called curcumin present in turmeric would be helpful in enhancing brain health thereby suppressing anxiety disorders. This happens due to the presence of antioxidant and anti-inflammatory properties of curcumin which eliminates the symptoms of anxiety. So, try to add turmeric to your daily diet.

YOGHURT COULD HELP YOU:

When you do not want to yield to anxiety, then you simply have to enjoy consuming yoghurt as it would help enhance mental health. The probiotic-rich yoghurt could be effective in easing the symptoms of anxiety thereby curbing the emotions. So, it would be better to have a delightful cup of yoghurt every day which would uplift your mood.

Of course, none would neglect to have dark chocolates as they would bring joy even with the wrapper of it. The presence of antioxidants in the dark chocolates would boost brain function and it stimulates the brain to release serotonin (feel-happy hormone). It would thus suppress the stress and anxiety you are going through and brightens up the mood.

You may also like: 6 Shocking Things Happen To Your Body When Don’t Have Enough Food

A SIP OF GREEN TEA:

A cup of green tea could be your solution for all the body issues, sometimes. A sip and your brain would thank you later. The magical tea contains an amino acid called L-theanine which helps boost brain health. As a result, it would lower and prevent the symptoms of anxiety.

The nutritious value of salmon could be well-known to many. The fatty fish could be an amazing natural remedy for lowering anxiety as the presence of vitamin D and omega-3 fatty acids would improve brain health. Eating salmon would regulate the neurotransmitters like dopamine and serotonin which would have a positive impact on your mood. So, include salmon in your diet to enjoy a healthier mind. So, these are the foods to ease anxiety which you are naturally associated with several other health benefits.

Know Thy Reasons for Not Shedding Weight

5 Tasty Chicken Dinners That Are Easy To Make