Mr. Bharat Raj, An Actor, Model, An International PRO Men’s Physique Athlete and The First Tamizhan to win the Prestigious International Federation of Body Building and Fitness (IFBB) PRO CARD which gives him the ticket to compete in PRO SHOWS across the World including MR. OLYMPIA SHOW at USA. Around 1000+ Participants participated from 42 Countries, Mr. Bharat Raj from Tamilnadu won this IFBB PRO CARD. 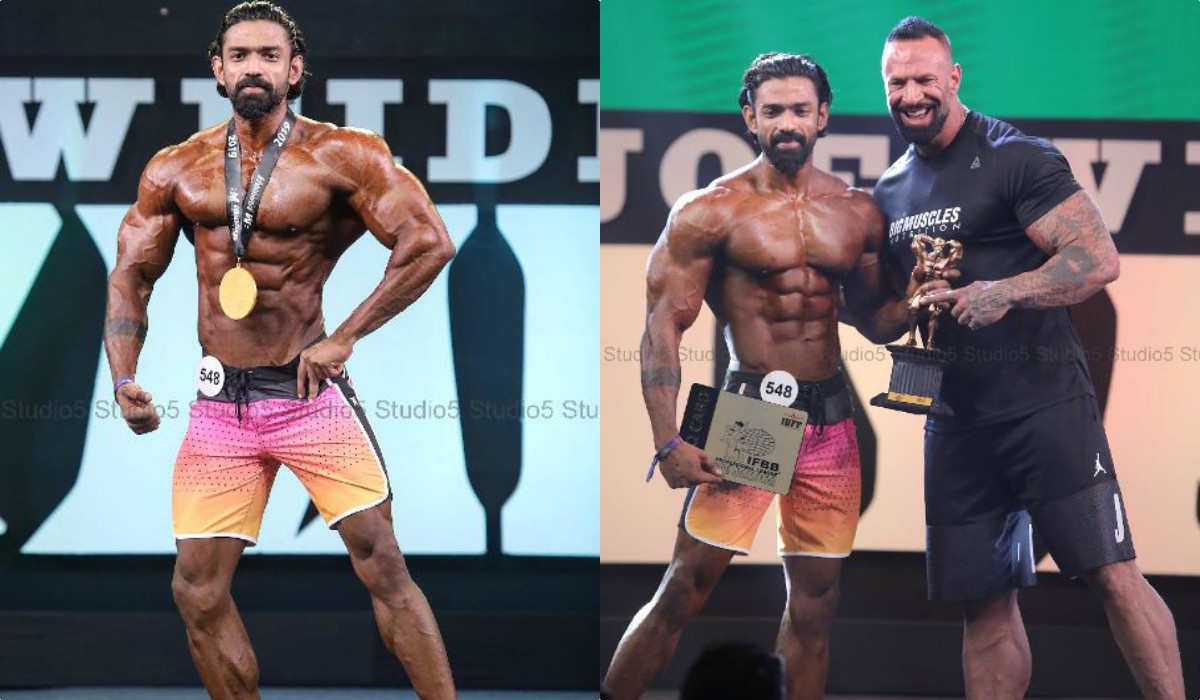 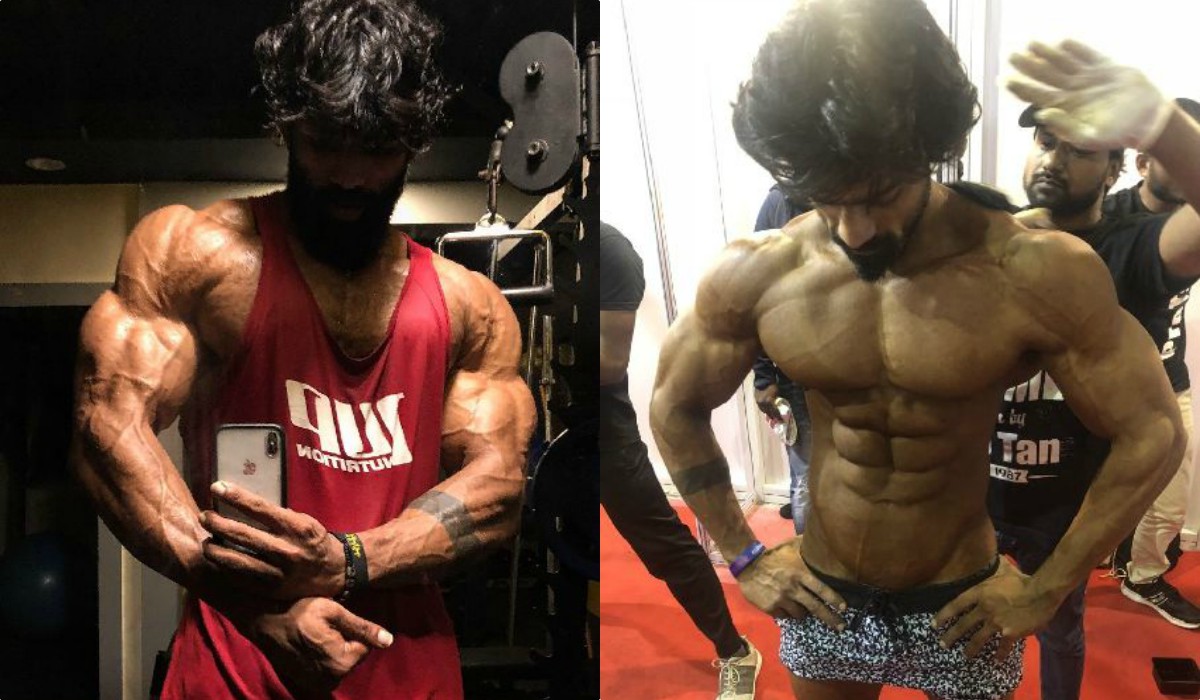 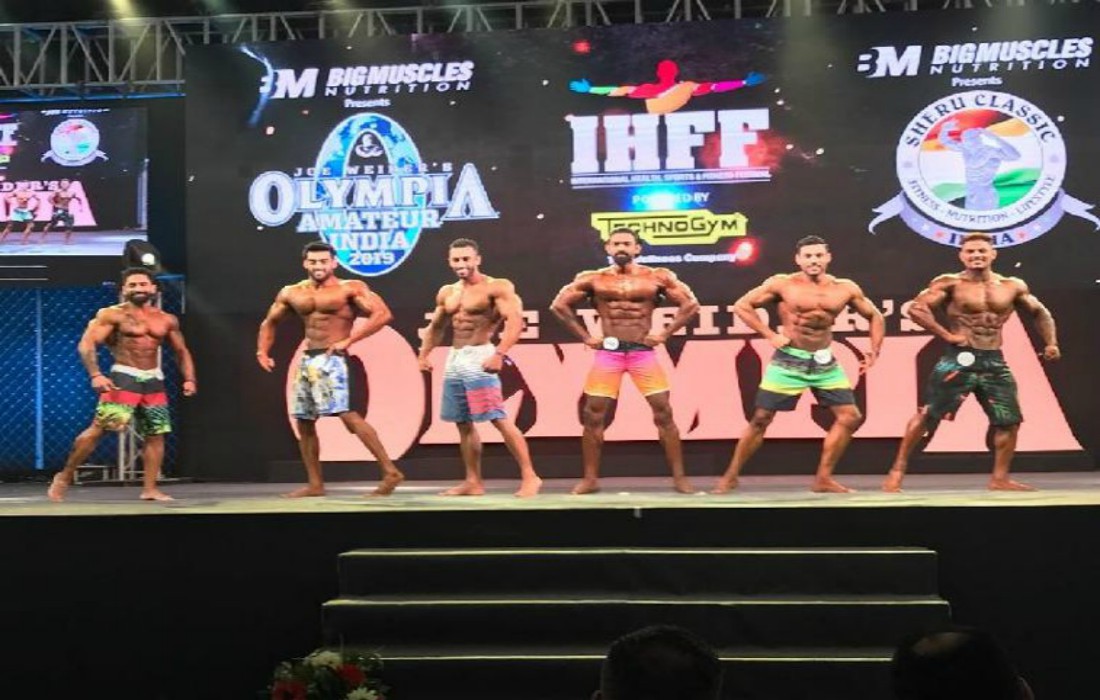 He has won many titles over the years and brought glory to India.