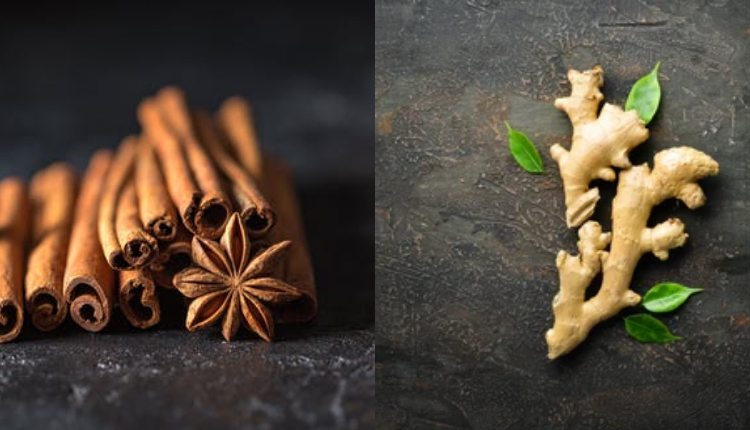 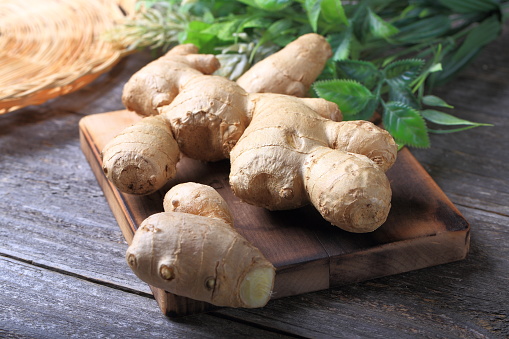 Ginger is considered to be one of the traditional medicines for many health issues. It is a multipurpose product that is incorporated with so many health benefits. Ginger juice is highly recommended as a good home remedy to treat irregular periods. It is advisable to intake ginger juice weekly once or one teaspoonful thrice a day for a month at least. Soon, it will help in regulating menstruation.

You may also like: 5 Foods to Eat Everyday to Rev Up Your Body and Skin Health 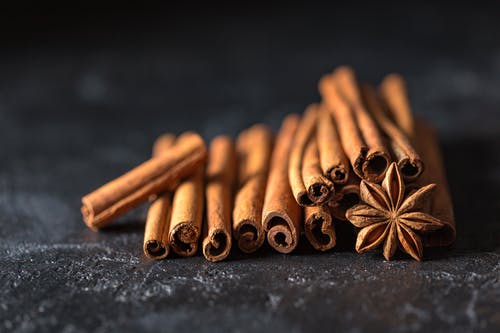 High content of Vitamin A makes the carrot an essential intake for the body. Carrot juice is rich in iron hence this is a better and great cure for anemia. By consuming carrot juice daily, it helps in boosting the natural immunity, overcoming anemia, irregular periods and delayed menstruation. 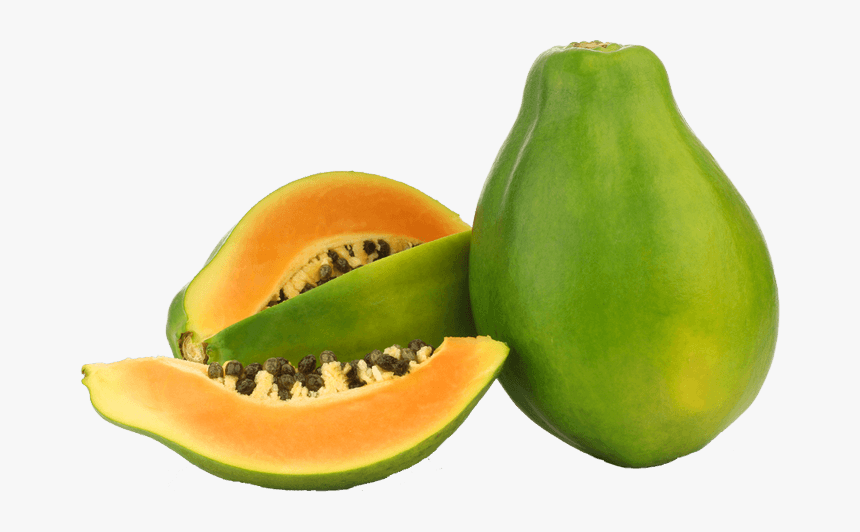 Generally, we must have heard that unripe papaya should not be used during the pregnancy period as it may lead to miscarriage. It is because papaya has a warm effect on the body and it also induces muscle contraction in the uterus. And so many people might have advised you to intake papaya for regulating the periods. It is one of the best and natural home remedies. When you are suffering from irregular periods, almost every doctor and nutritionist would suggest you practice yoga regularly. Yoga is considered to be the most effective thing in regulating menstruation. It has also been shown to reduce the menstrual pain and emotional symptoms which are seen associated with menstruation like depression and anxiety. Just start from the beginning stage of Yoga.

Tips for Staying Healthy While Using Your Laptop all Day Long

India’s Unpopular and Untold Vegetables to Know About