Love skateboarding? Here are the Interesting Facts to Know 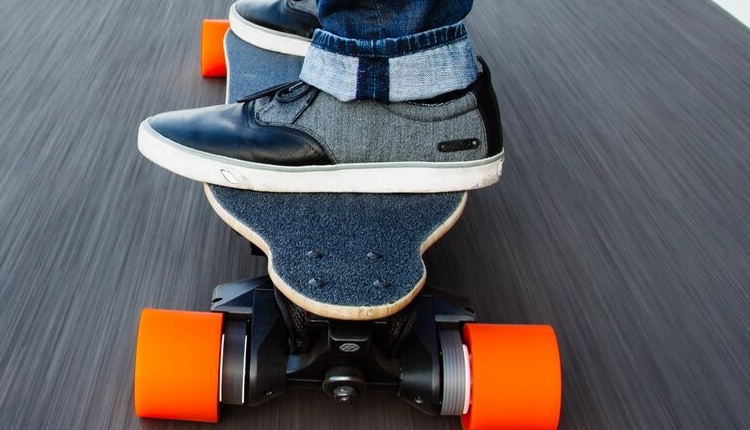 Skateboarding is one of the world’s most popular sports. This sport has grown in popularity in the United States of America more than anywhere else in the world in recent years. In the last ten years, you might have noticed a lot of skateboarders in a handful of movies and shows. If that ever piqued your interest enough to convince you to buy a skateboard, some of the facts about it will be far more than that. Continue reading to learn some fascinating facts about skateboards and skateboarding as a sport.

Fact #1: It was invented in California

Skateboarding first appeared in California. This is why California has the most skateboarders. The first skateboard design also included handles so that anyone who wanted to try it out wouldn’t be intimidated by it. Those handles also make it easier for users to control the skateboard.

You may also like: How to Set Up A Badminton Court in Your Backyard?

Fact #2: It used to be ‘Sidewalk Surfing”

Skateboarding was inspired by surfing and was originally known as ‘Sidewalk Surfing.’ The first skateboard was introduced in 1950, and few people were interested in the sport at the time. Many kids liked the idea of surfing on land, and the sport grew in popularity over time.

Fact #3: It was first designed in a rectangular shape

You may have noticed that in some old TV shows, skateboards have a rectangular shape rather than the circled edges that are common nowadays. The rectangular-shaped skateboards were the first designs, and as time passed, they gradually became more rounded. It was changed because designers believed that rounded skateboards could be used successfully in the sport.

Fact #4: There are over 5000 skateboarding parks in the world

Fact #5: Skateboarding was banned in Norway

Skateboarding, like many other sports, can be dangerous if people do not train properly to balance themselves. Many people are injured as a result of this sport. As a result, Norway banned the sport from 1978 to 1989. The Norwegian government banned the sport for a time in order to stop and prevent injuries caused by skateboarding.

Fact #6: It is one of the top 10 popular sports in the world

Skateboarding is one of the top ten most popular sports in the world, despite its lack of popularity in many parts of the world, including most of Asia. In the United States of America, children as young as three begin to train as skateboarders. Skateboards are used by many students in high schools and colleges to get to school. This is most likely due to the fact that skateboards do not require any type of electricity or gas to function. You only need to learn the skill, and then you can go to any neighbourhood area without having to worry about money.

And those are some of the captivating facts you should be aware of if you intend to participate in the sport someday. Have you ever tried your hand at skateboarding? If so, how was your experience? Please let us know!

A Must-read on Types of Makeup Brushes

CELEBRATE THIS WOMEN’S DAY WITH AN OAT-A-LICIOUS TWIST

Nght Mrkt presents, A Nght of Afro with Unnayana, Hamza Rahimtula and Vidur Grover on…