The Secrets of Ajantha and Ellora caves The Kailashanatha temple is otherwise known as Kailasha, which is known as the largest monolithic rock-cut structure in the world. It is located in the 16th cave of Ellora Caves in Aurangabad, Maharashtra. This is literally an eye feast to the visitors which is completely incorporated with amazing carvings and jaw-dropping architectures which will take you from wonder to resonance level. Wonderful ancient architectural model will amaze you and will be a perfect one for the history and architectural lovers. The temple is constructed in the 8th century under the guidance of Krishna I and is dedicated to Hindu deity, Lord Shiva. The temple will never cease from amazing the visitors and will instill the historical knowledge within the visitors for generations.

You may also like: Top Places to Visit in Horsley Hills 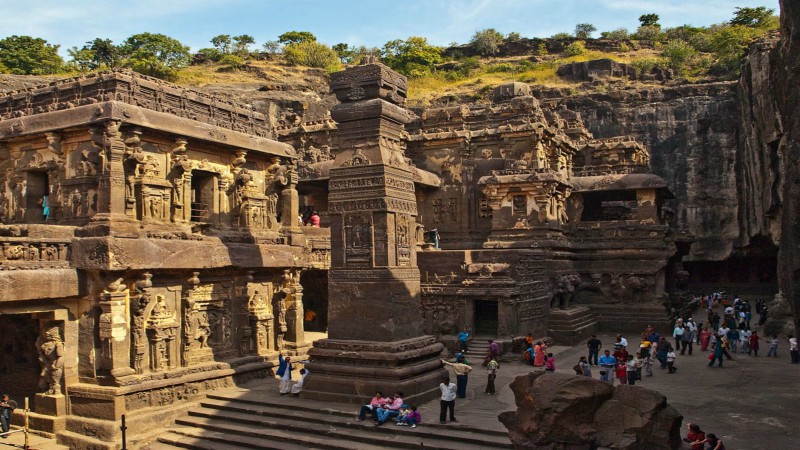 There are twelve Buddhist Caves which are mostly viharas or monasteries. The mesmerizing paintings are awaiting to induce your soul with an aesthetic feel. The caves have several monasteries which are carved with paintings and excellent sculptures of Buddha, Bodhisattva, and Saints. This particular cave has been erected as a cathedral-like stupa hall which is known as chaityas and at the center of the cave is 15 feet high statue of Buddha. It has a pillared veranda which covers two shrines and a single cell. 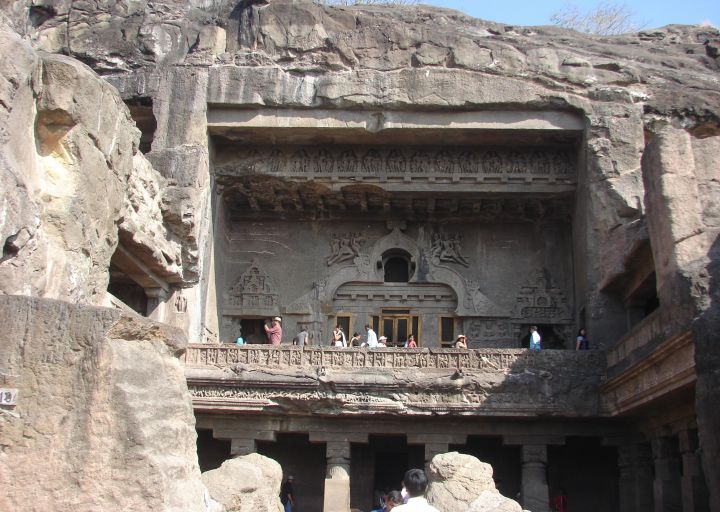 It invites you to the world of Jatakas. Ajanta Caves disclose Buddhist culture and their stories through various sculptures and paintings. By staring at the paintings and other well-sculpted sculptures, you will probably get to know about the history and other wonderful stories. The Ajanta caves are considered to be one of the most prestigious monuments of India. You must visit this place at least once in a lifetime as it is a reputable place in India.

Grishneshwar temple is known for its several other names such as Kusumeswarar, Ghushmeswara, Grushmeswarar, and Grishneswara. Encompassed by greenery, the temple is an ancient pilgrimage site. And this is where one of the twelve Jyotirlinga manifestations of Lord Shiva is found. Here is where you can witness many excellent and intellectual carvings and sublime sculptures of Indian Gods and Goddess.

6 Biggest Mistakes To Avoid During Your Love Trip: Honeymoon

Bewitching Countries Where The Sun Never Sets: No Nights