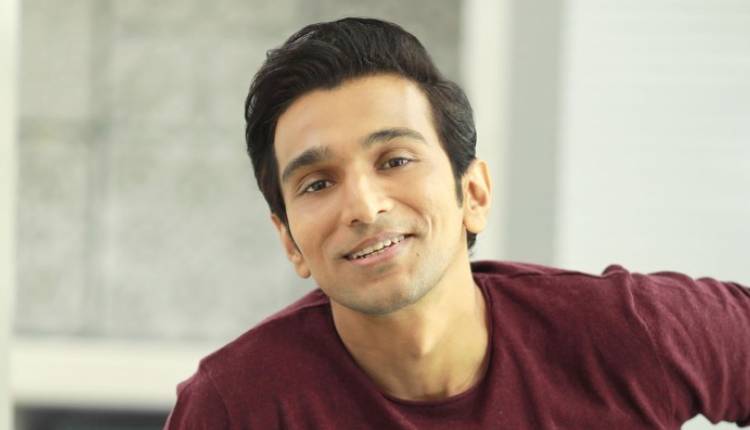 He is counted amongst the most promising rising star now, with just one show he has become everyone’s favourite, we are talking about the ‘Scam 1992’ actor Pratik Gandhi. The actor has graced the cover page of ‘The Man’ magazine May issue.
Sharing the cover page with his fans, he wrote, “Thrilled to be on the cover of The Man Magazine May 2021 issue”
The actor first film was an English film which was released in the year 2005. He got the mainstream recognition that he had been longing for last year with Hansal Mehta’s show ‘Scam 1992’ where he played the role of stockbroker Harshad Mehta. This show made him an overnight star and today he has a huge fan following.
On the work front, his Gujarati series ‘Vitthal Teedi’ recently got released on OTT Platform Oho Gujarati. He will appear in a Hindi movie called Ravan Leela this year.
He will also be seen in a film tentatively titled as ‘Woh Ladki Hai Kahaan’ opposite Taapsee Pannu. In the film he will be seen playing the role of a chauvinistic brat. The film will be directed by Arshad Syed and produced by Siddharth Roy Kapur.