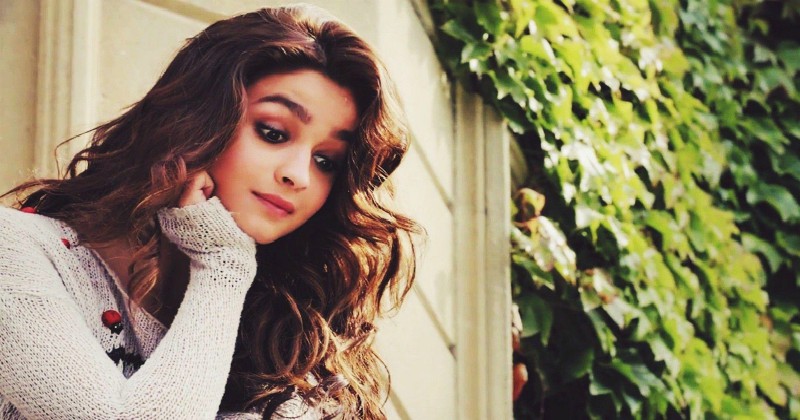 After much speculation over her next film with acclaimed filmmaker Sanjay Leela Bhansali, Alia Bhatt’s Gangubai Kathiawadi has finally been confirmed. It was also announced that the film, based on the famous prostitute Gangubai, will be releasing on September 11, 2020.

Confirming the same, the official handle of Bhansali Productions also tweeted, “A name you’ve heard, a story you haven’t. Directed by #SanjayLeelaBhansali starring @aliaa08 in and as #GangubaiKathiawadi…Bhansali Productions and @PenMovies bring you this powerful story on 11th Sept, 2020! All India distribution by #PenMarudhar @prerna982 @jayantilalgada”

Till now, there was much speculation surrounding Alia’s film with Sanjay as their earlier collaboration Inshallah, with Salman Khan, was shelved.

Now Alia Bhatt is collaborating for a solo movie with Bhansali. However the netizen are claiming that Sanjay Leela is eyeing Ranbir Kapoor as lead male star in the Gangubai Kathiawadi.

Though Ranbir-Alia are sharing screen space in trilogy Brahmastra.