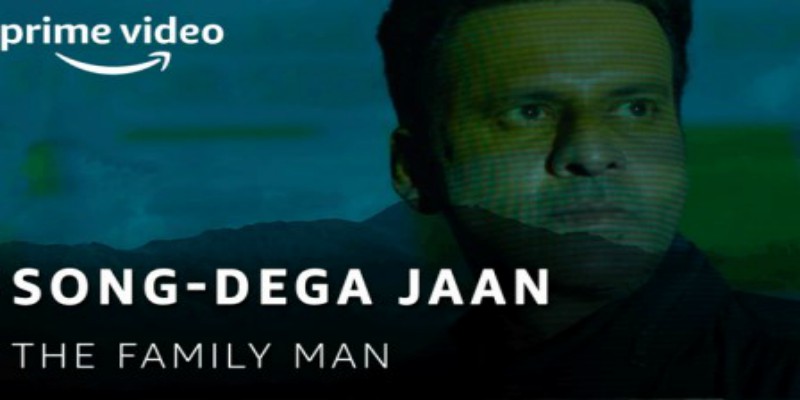 Makers of “The Family Man’ are out with first song Dega Jaan, which is an ode to the everyday hustle of a common middle-class Indian. Caught in the constant struggle between duties towards his family and work, he often wonders what deserves the bigger sacrifice. An earworm with striking lyrics, this song is one you will hum, both at work and home.

The song is actually titled Kiske Liye and it’s a creative collaboration of Shreya Ghoshal, Mellow D and Sachin – Jigar.

The Family Man series is written and directed by duo Raj Nidimoru and Krishna D.K., the action drama series stars Manoj Bajpayee in the lead as a middle-class man who works for the anti-terrorist National Investigation Agency. The 10-episode series was filmed partly in Ladakh.