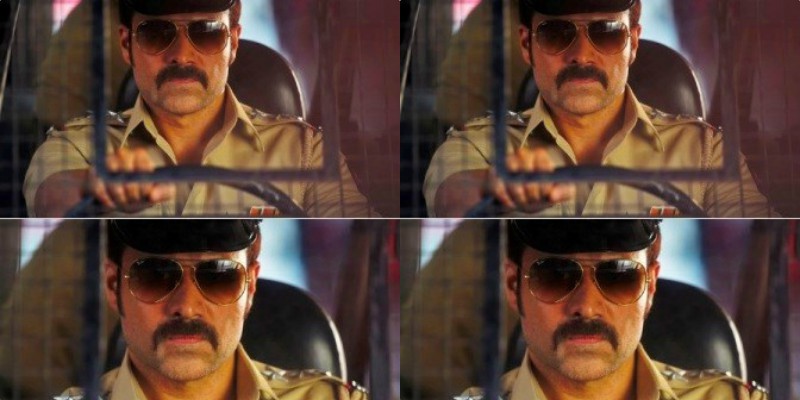 Sanjay Gupta directorial gangster drama, Mumbai Saga, stars John Abraham and Emraan Hashmi in lead roles. While John will essay the role of a gangster, Emraan will be seen as a cop for the first time on the big screen. The actor’s first look has been unveiled.

Filmmaker Sanjay Gupta just dropped two candid stills from the film, featuring Emraan in uniform and sporting a dapper mustache. He captioned it, “#MumbaiSaga Sharing two images that I am really proud of”

The film is directed and presented by Sanjay Gupta and Bhushan Kumar. It will talk about how Bombay became Mumbai and the change in power during the time. From politicians and cop conflict, underworld and business fraternity to the murder of a key businessman, all that changed Mumbai’s landscape.

Meanwhile, Emraan is winning accolades for his web-series, Bard Of Blood, which is bankrolled by Red Chillies Entertainments and Netflix.