Lockdown Or Not, All You Need To Turn Another Year Older Is Love Says Lara Dutta 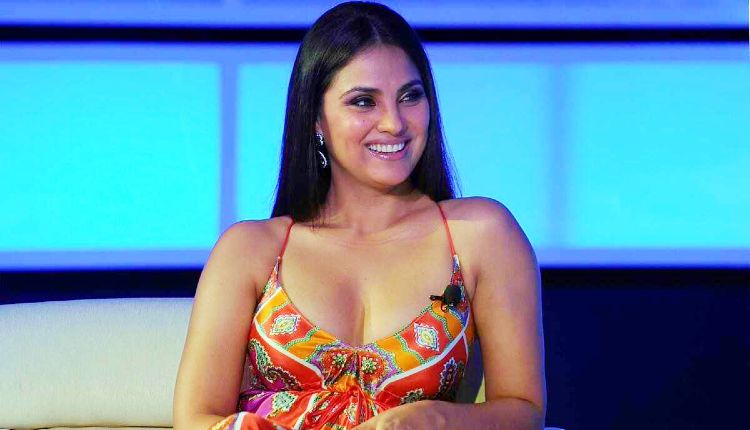 Lara Dutta turned a year older yesterday and the actress was wished by her fans and friends from all over the world. The actress got so much love from everyone that she was so overwhelmed and penned a special thank you note for all her well wishers.

Sharing a photo with her daughter and her husband Mahesh Bhupathi, she wrote, “Lockdown or not, all you need to turn another year older is LOVE. I am grateful for all of it that has come my way today. Overwhelmed by all the wishes, blessings, prayers, gifts and good vibes that I have received from everyone today!! May we continue to strive to be the best kind of human beings we can be!! God Bless.”

The actress who won the Miss Universe crown in 2000 started her career in the year 2003 with the film ‘Andaaz’ and since then she has been winning hearts of people. She has carved a niche for herself and today whatever roles she performs, it leaves an everlasting impact on the audience.

On the work front, she made her OTT debut last year with the show ‘Hundred’ and now she will be seen in Akshay Kumar’s film Bell Bottom which is the story of one one of India’s forgotten hero.The film is based on true events and is set in the 80’s and Akshay will be essaying the role of a spy in the film.