Must Read! 7 Crazy Places With Most Unfortunate Names In The World

We all must have noted many worthy places to traverse in our bucket-list of travel destinations. We are crazy enough to pick places to explore which are unique with their ambiances. Some of us would love to have an adventurous trip to a place that is incorporated with a thrilling atmosphere. However, some of us would like to spend time at the picturesque land of a soothing environment. But to all the souls who are in the urge to experience new places, just add some ridiculously named places of the world. It would be truly a quirky experience to present there with so much expectation. So, let’s do this by touring the hilariously named places which would be worthy enough to explore.

INTERCOURSE, PENNSYLVANIA: Situated in the center of Southeastern PA’s Amish Country and the setting of the Harrison Ford or Kelly McGillis flick Witness, Intercourse is a less likely place to have a livelihood in America and you should have to be cautious of traveling to this place. It is located less than ten miles away from Blue Ball, PA. So you have to careful setting your location and route or else you could end up in vain.

FUCKING, AUSTRIA: Geographically located in the Innviertal of Western upper Austria, Fucking is a hamlet situated 33 km north of Salzburg and 4 km east of the Inn river that borders Germany. The village has been attracted to its English speaking word as per its place name. It was until 2005, the visitors were stolen by the souvenir hunting vandals. Later, CCTV cameras were installed and also forewarned and now it is left to theft-resistant place.

HELL: We people do not wanna go to ‘hell’ but do not fear, this is a place in Norway. It was the founders of this burg in Southwestern Norway named it ‘HELL’ after the word ‘hellir’ of the Old Norse. The word is translated to “overhang”. One of the coldest places in the world, it is literally frozen for over a third of the year. This place will be fun and not as that of the biblical hellish place. 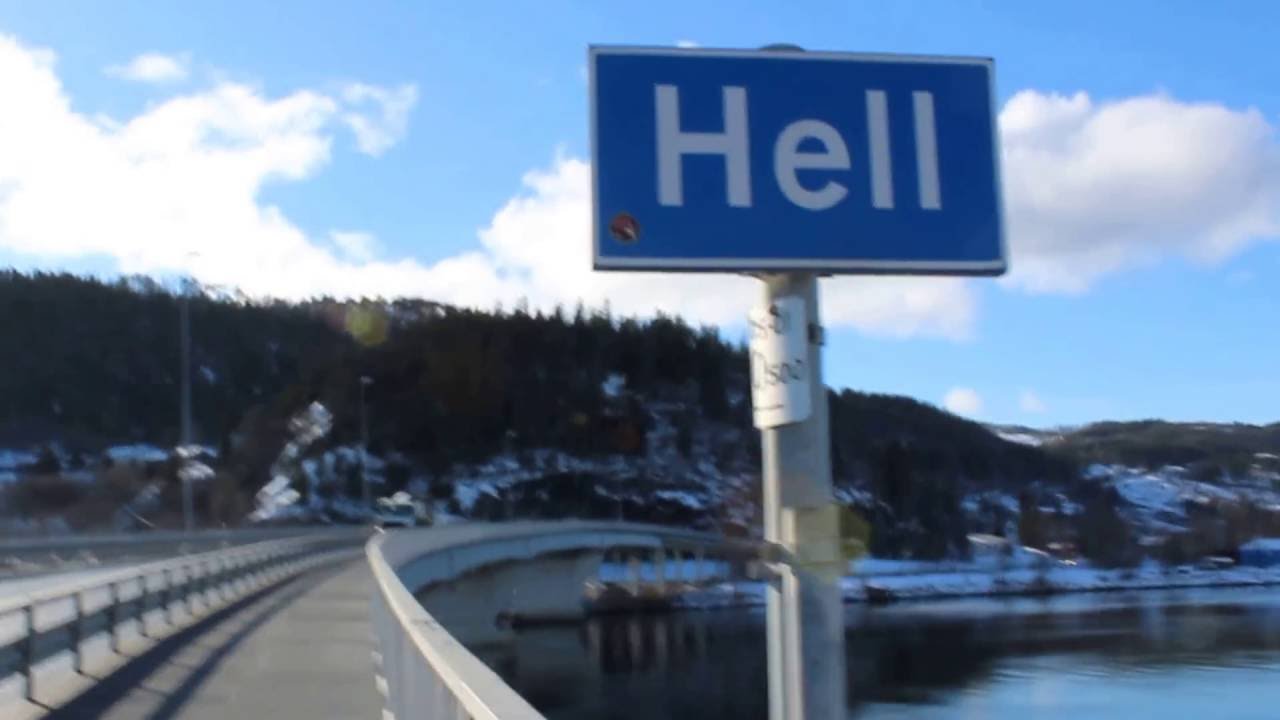 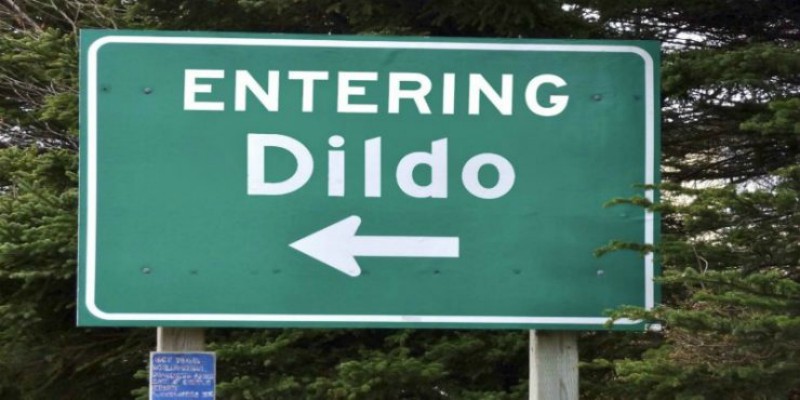 LLANFAIRPWLLGWYNGYLLGOGERYCHWYRNDROBWLLLANTYSILIOGOGOGOCH, WALES: Oops! You might have struggled to pronounce the name of the place. Get ready to know the pronunciation so that you could answer to your family’s question about the place or your partner’s question about the name of the place itself. It is a tiny village which is called as ‘more letter than the residents’ and the interesting fact is that the town has the ‘internet’s longest valid domain name in the world’.

MIDDLEFART, DENMARK: Being the historically marked place, Middlefart is located in the East of Jutland in Denmark. The background history of the place is that the place was once a pivot for the whale hunters from the Middle Ages until the end of the 19th century. But then, the Middlefarters regressed to their former habits during the world wars, though the whaling turned out to be unofficial back in the 20th century. 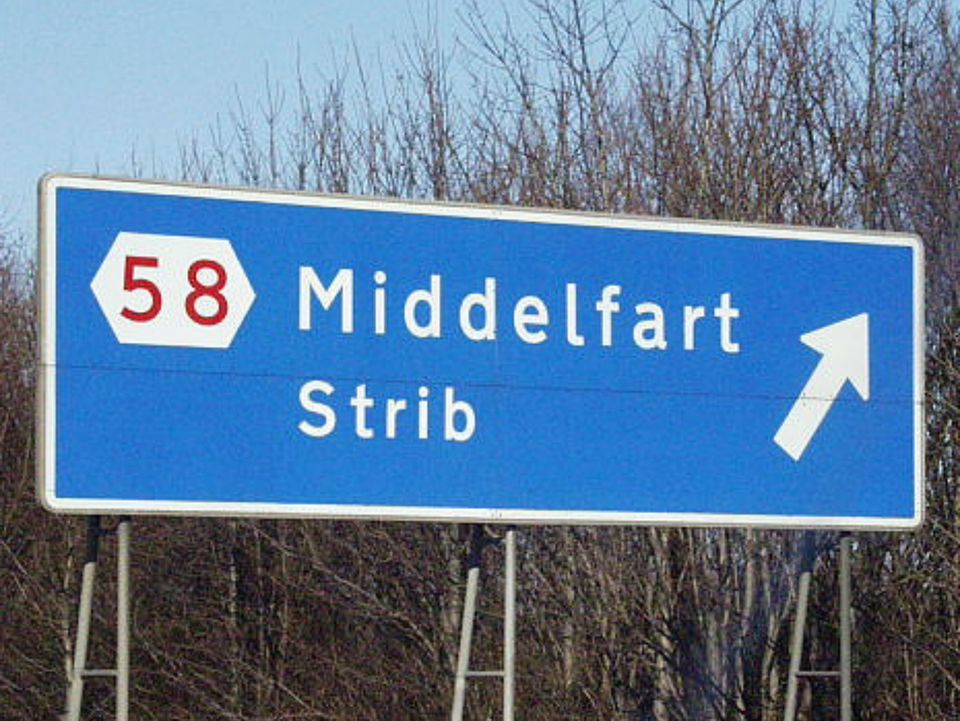 ANUS, FRANCE: So, most of us would like you to visit the architecturally inspiring country named France. How about visiting the pastoral part of France? It would definitely cool but the name of the place itself makes it unique though. The place is just naturally situated to narrate the picturesque story of the place which is located at the corner of Burgundy in France.

Just make your trip worthy by visiting new places that are named hilariously along with the quirky environment.

Must Read! 7 Crazy Places With Most Unfortunate Names In The World
0 60
Share FacebookWhatsAppLinkedinTwitterPinterestEmailFacebook MessengerTelegramViberPrint