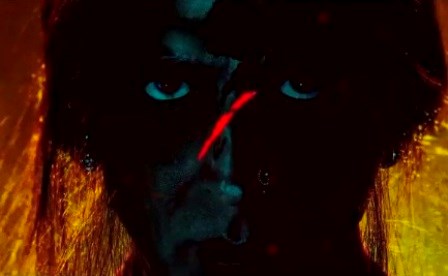 Laxmmi Bomb is a much-awaited Hindi remake of Raghava Lawrence’s 2011, horror comedy Muni-2-Kanchana. Lawrence makes his directorial debut in Hindi with this film. A lot of buzz has been created already over the fact that Akshay Kumar will be seen in the unusual role of a man possessed by the vengeful spirit of a transgender woman.

The Year 2020 Why So Negative! Says Zareen Khan