​Check Out the Trailer Of Honey Boy By Shia LaBeouf 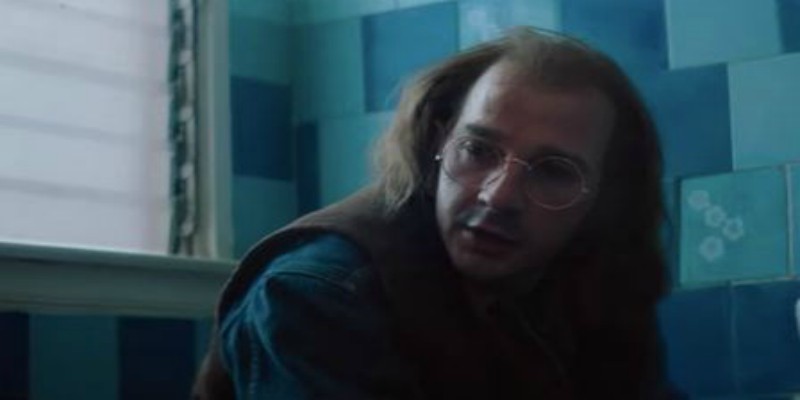 The first official trailer for “Honey Boy” is out and it is stellar! The drama film is directed by Alma Har’el, from a screenplay by Shia LaBeouf, based on his childhood and his relationship with his father.

The trailer opens with Lucas Hedges as Otis (the character based on LaBeouf) in the midst of filming an explosive blockbuster action movie scene in 2005, and includes scenes seemingly taken from various fraught moments of LaBeouf’s career and life, including some arrests and drunken altercations with the authorities.

Otis, like LaBeouf, enters rehab and goes through exposure therapy to role-play portions of his life and re-live his troubled past as a child actor, supported often by his father, who helped manage his career.

The film also focuses on LaBeouf’s childhood, all the way back to his Even Stevens days on Disney Channel, with Noah Jupe playing a 12-year-old version of the actor, and LaBeouf playing a version of his own father.

The film had its world premiere at the Sundance Film Festival on January 25, 2019. It is scheduled to be released on November 8, 2019, by Amazon Studios.