AMAZON FOREST FIRES, The Lungs of the planet is burning 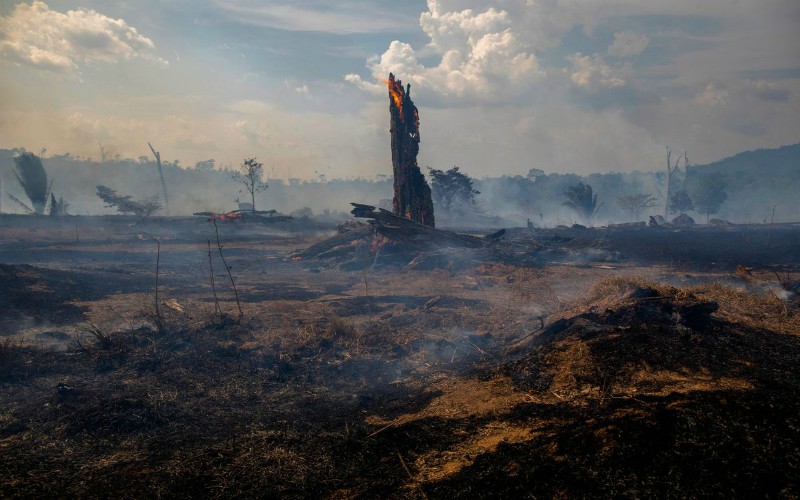 The Lungs of the planet is burning!

A prodigious number of fires have raged throughout Brazil in August 2019. The country’s National Institute for Space Research (INPE) has recorded almost 80,000 fires so far this year. Shockingly, More than half of those fires are occurring in the Amazon. Experts also put forth as deforestation and a practice called slash and burn is to be blamed for the flames. People often cut down trees or the patches of forest, then allow the area to dry out and set the remains ablaze to make way for agriculture or other developments. At times, there are intentional fires to clear the forest because people want to get rid of the forest to make way for agricultural land as well as for eating meat. 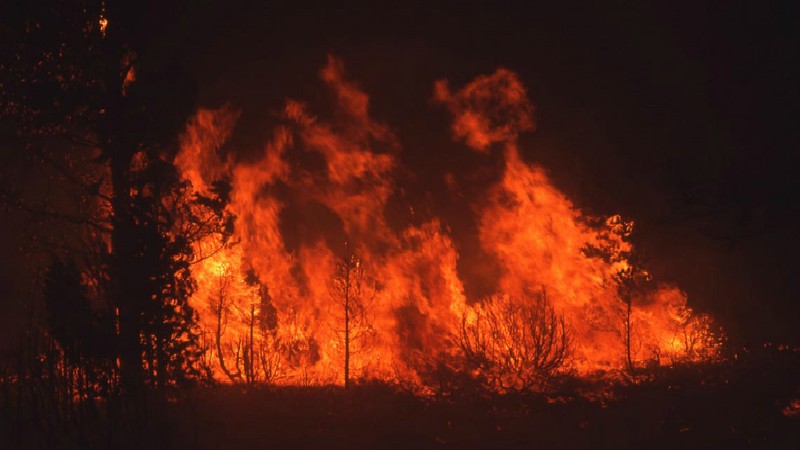 Amazon rainforest is typically wet and humid but during July and August, it is the onset of the dry season as per NASA. So, fire is used to clear out the land for farming or ranching. After the huge forest fire, President Jair Bolsonaro announced a 60-day ban on setting fires to clear land on August 29th. Exceptions will be made for some indigenous people who practice agriculture and those who have received the clearance by environmental authorities to use controlled burning to avert the larger fires. And the cause of the massive blaze is due to the dry land and fires by the local people. 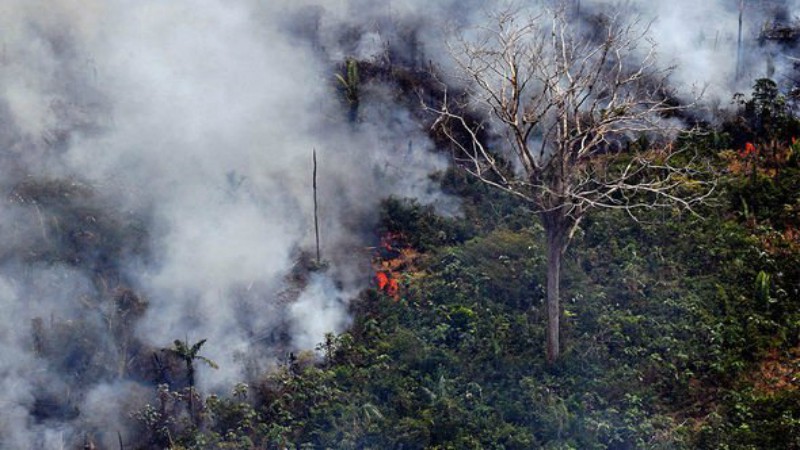 And do you think why is this a big deal? It is because everyone on the planet benefits from the health of Amazon. You could have seen people posting as many as pictures of Amazon burning on social media and this itself proves how important Amazon is! It is considered to be the lung of the planet. As it is the trees that take in the carbon dioxide and gives out the oxygen, the Amazon here plays a vital role in pressing planet-warming greenhouse gases out of the atmosphere. But when the world’s largest rainforest is taken away by logging, mining, and agribusiness, it may not be able to provide the same as before. Obviously, those nearest to the fires will succumb to the effects and the smoke spreads all over the forest, it literally seemed to turn day into night in Sao Paulo on August 20th. This fire has major impacts on local plants and animals. It is said that one amongst the ten of all animal species on Earth call Amazon home and they must have been affected by the fires in the short term. 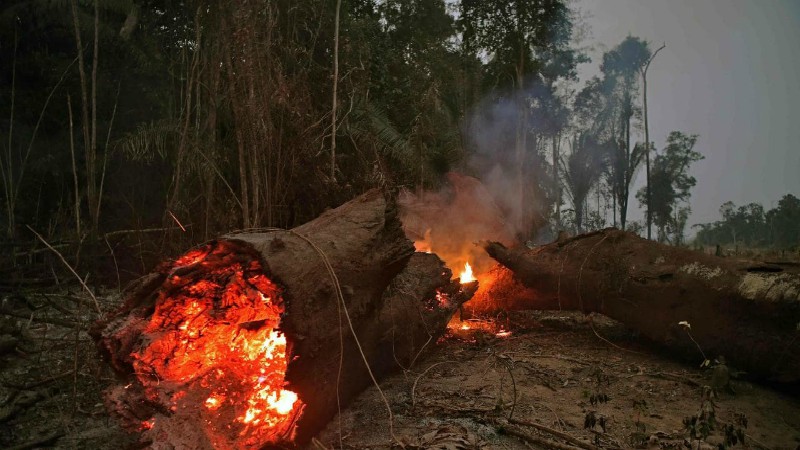 Weeks of International and internal pressure have made Bolsonaro deploy the military to give hand to fight the fires on August 24th by sending 44,000 troops to six states. Barroso, the Chairman of the national forest fire management committee of the National League of Military Firefighters Crops in Brazil, contends that they need more of equipment and infrastructures to adequately battle the massive flames. Authorities bring forth that it is better to fight against the flames in the very first place by controlling deforestation and managing the agricultural activities. Just focus on ceasing deforestation and managing agricultural activities! Save the lung of the Planet!

Make tea-time delightful with a set from Ficus!