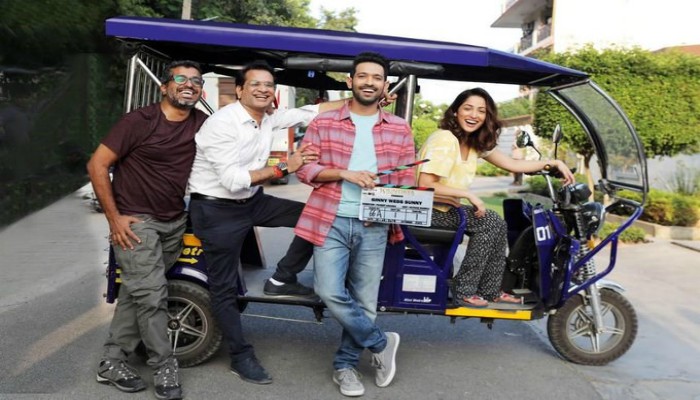 Ginny Weds Sunny is directed by Puneet Khanna and produced by Soundrya Productions.

Actor Vikrant Massey will be seen playing an amateur chef in the flick which will have a marriage drama as its main element. The script has been written by Navjot Gulati and Sumit Arora, the writer of Stree.

As we know, Vikrant Massey has recently wrapped up the shoot of Meghna Gulzar’s directorial Chhapaak.

The film also marks Padukone’s first project as a producer.