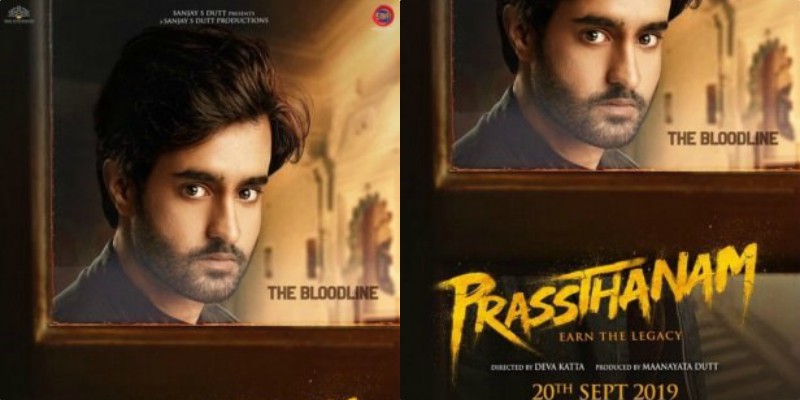 The film, Prassthanam marks the comeback of Manisha Koirala, who took a break from active screen presence and has only done couple of films in last decade.

The film also stars Chunky Pandey, Satyajeet Dubey, and Amyra Dastur. The film is a remake of the Telugu classic of the same name. The Telugu Prasthanam hit the screens in 2010.