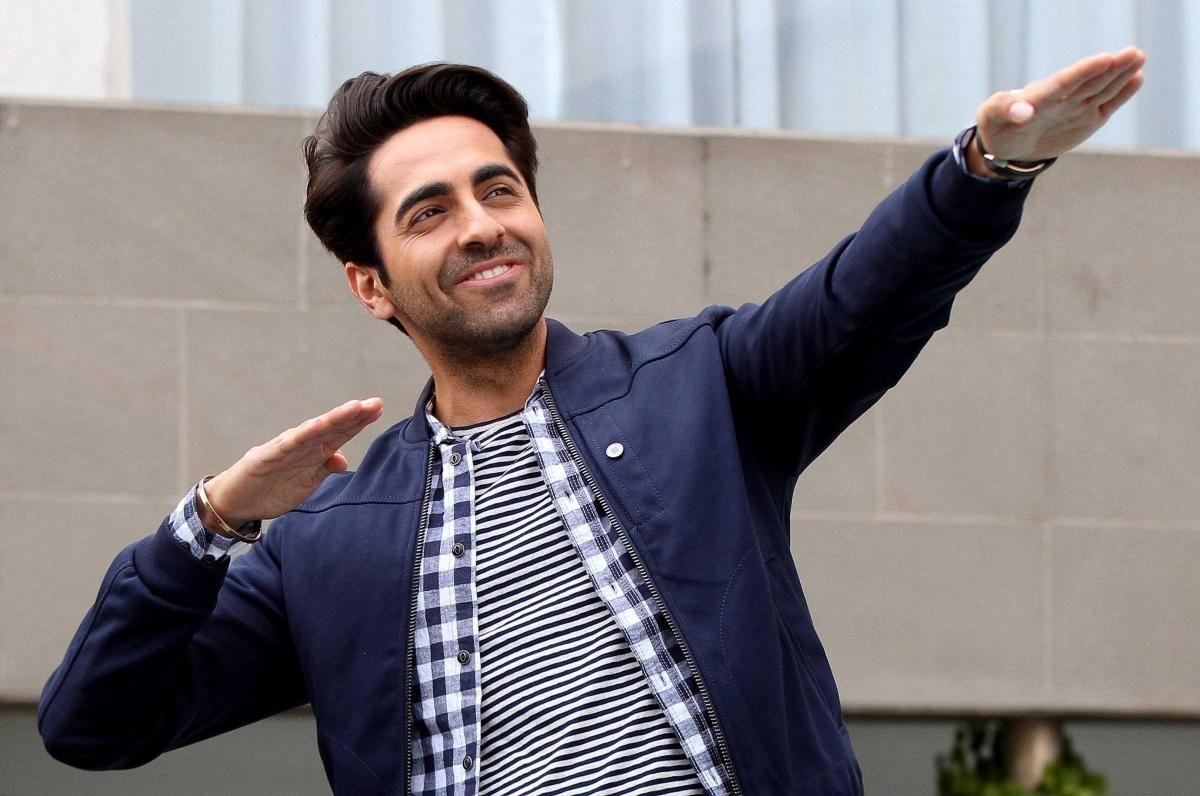 While the debate of insider outsider is still going on, here comes a good news! Ayushmann Khurrana a self made star, an outsider who made it this big in the industry has made it to Time’s 100 Most Influential People of 2020. The actor shared the good news on his social media platform.

Sharing the news, the multitalented actor wrote, “TIME’s list of the 100 Most Influential People in the world is out, I’m honoured to be a part of this group.”

Soon after he shared this news, his timeline was flooded with congratulatory messages from his fans and his colleagues. Ayushmann is the only actor from India who has made it to the list this time.

With a career span of 8 years in bollywood from ‘Vicky Donor’ in 2012, Ayushmann has given some impeccable performances. His choice of films, the customary characters that he has played has garnered him appreciation from the audience as well as the critics all through these years.

He has redefined the definition of ‘Hero’ from macho to common man.

On the work front, Ayushmann will soon collaborate with Abhishek Kapoor for a love story which will be set in North India. He will be seen essaying the role of a cross functional athlete. Vaani Kapoor will be his leading lady in the film.

We congratulate Ayushmann for this big achievement! Many more to come!!